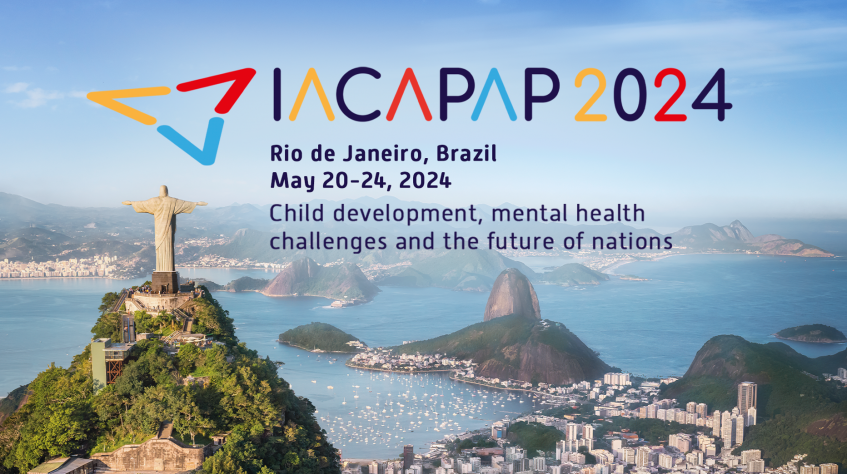 * A planned second international congress 1941 in Leipzig, Germany, under the leadership of Paul Schröder did not take place because of WW II.

*** The 15th World Congress was scheduled for New Delhi/India but could not take place as an IACAPAP event due to external reasons. Therefore the congress was carried out as a regional meeting with international attendance under the leadership of our colleagues in India. It was agreed to put into writing in the IACAPAP annals, that the 15th Congress could not be held as planned under the aegis of IACAPAP and that the Berlin Congress will be counted as the 16th World Congress of our Association.